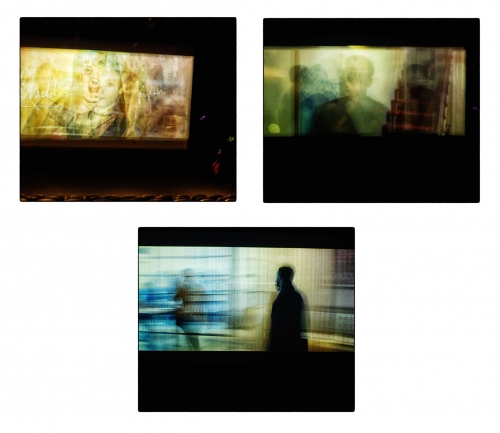 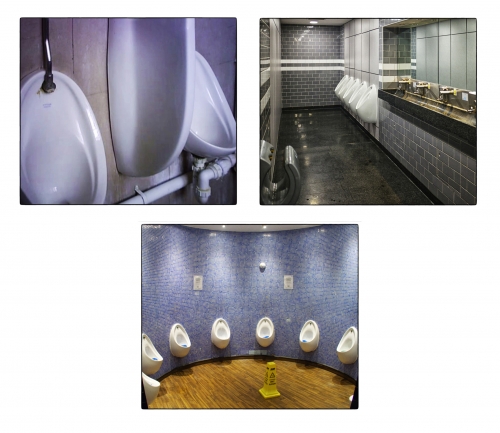 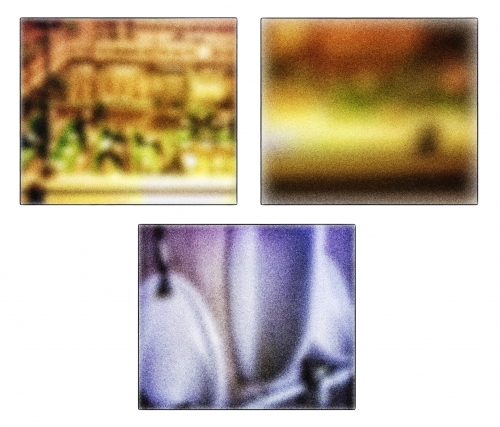 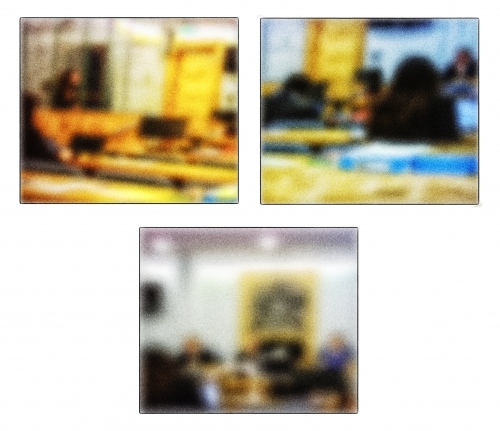 [3Apr2020] Another good assignment feedback tutorial today. The response to the submission was mostly positive but the individual images were too disparate (usually the case with my assignments, I’m afraid). My tutor had a great idea – ignore that assignment specs and rework the images in groups of three.

Adverse comment was also passed on the mix of landscape and portrait formats – I had thought that 6×7 would remove (or at least diminish) this as an issue but seemingly not – see my comments here.

Several of the subjects have three available already. Let’s start with the cinema. I’ll keep the warning as a project header.

These were the three I chose between for submission.

or perhaps just some faked approximations or images taken from TV coverage.

The gents’ toilet will also be used elsewhere.

[4Apr] Well, that’s the easy part, where the images were already available. In addition to trawling the contact sheets for any more available triplets, consideration must also be given to presentation.

Although all OCA submissions will be virus-enforced online u-f-n, I will continue to think in terms of prints and specifically A4 prints. Arranging three on a sheet of A4 as 2+1 will be preferable to a strip of three because it will make arrangements easier – I have in mind particularly the HofC triple where two are similar and one is not. It might also help cope with landscape / portrait mixes. I will play with this idea first.

[8Apr] I am going to work up the material I can assemble into triangular triplets. Fig E1 is the plan.

That has worked quite well and I deem this exercise complete. The Greenwich Market photograph stall does not have enough material to make a diverse triplet. As for the display order, the starting point will be the date of the earliest image in each triplet, then juggled for aesthetic balance.

[12Apr] The final version, shown at the top of this page, uses all the available material in the chosen configuration and sequence, those choices being based on a combination of practical and subjectively aesthetic grounds. The results will be printed to A4 in the hope of a physical final assessment submission if the virus restrictions are relaxed.