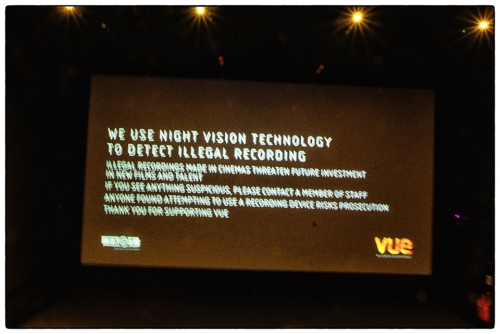 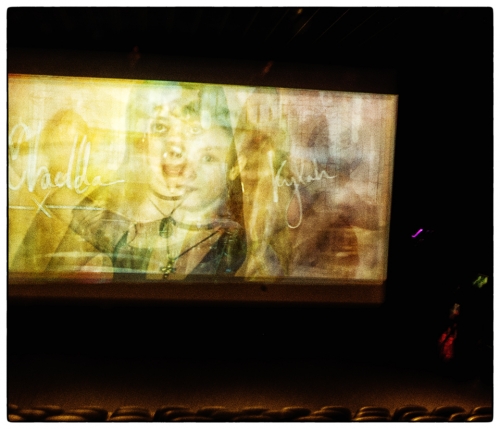 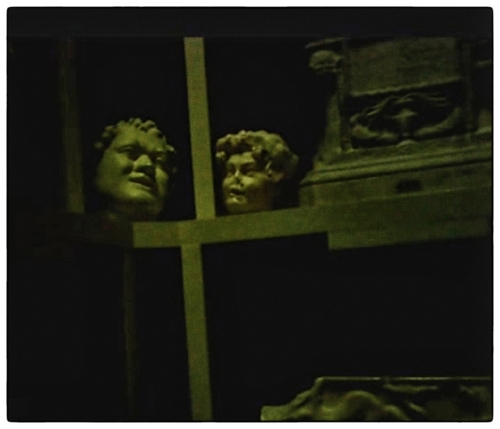 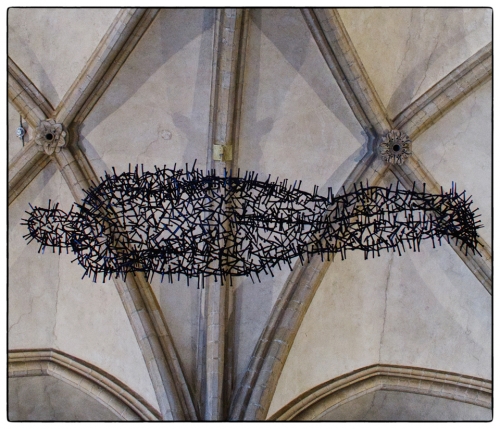 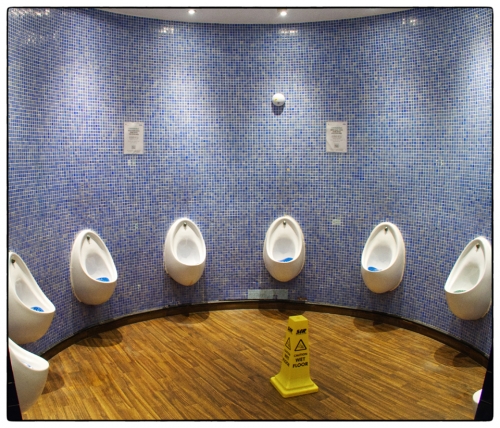 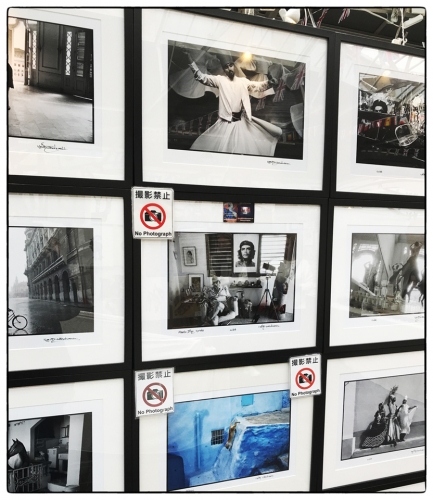 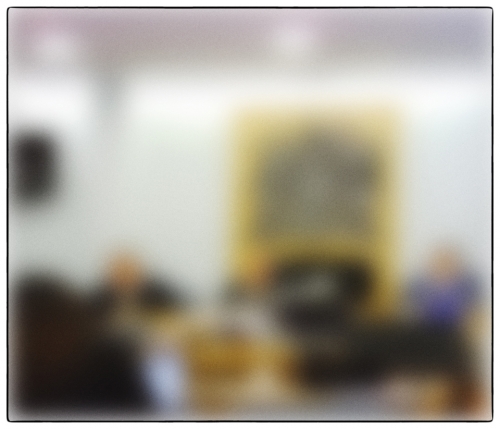 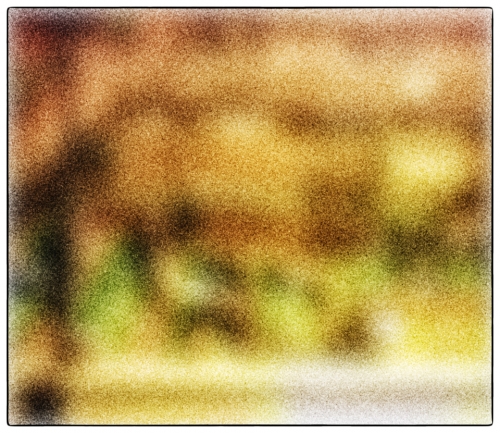 Although, as instructed, seven projects were outlined (see the blog), only three were ever really going to run — gents’ toilets (gents), the tops of churches (churches) and forbidden zones (forbidden). It soon became clear that the available toilets are too similar to sustain a worthwhile series and so gents was subsumed into forbidden. Forbidden was by some distance the more interesting project, but there was always doubt whether enough subjects would be found: churches was the fallback.

Ultimately, the minimum image requirement was met for forbidden before the submission deadline and the coronavirus restrictions arrived and so this is being submitted.

The concept of forbidden is to take photographs where one is not supposed to: although not strictly ‘unseen’ in the title of the assignment, they are, to a greater or lesser extent, theoretically ‘un-photographable’ as specified in the assignment brief (Boothroyd, 2017). To judge from posts in the C&N students’ GMail chat group, my interpretation is, perhaps, more literal than some.

While five of the targets are merely unethical, two are illegal or, more strictly, in contempt of parliamentary and judicial rules and liable to prosecution were they to be published (Law Commission, 2012). On the web site and in the main submission, therefore, those two are shown blurred beyond recognition and might well be faked.

The targets were: a cinema screen, a museum and a church where photography is not allowed, a public toilet, a photographer’s market stall, a magistrates’ court and the House of Commons. It was hoped to round the series off by ‘stealing’ a shot of the Crown Jewels in the Tower of London, but this proved impossible.

[26Mar20] It is noted that Jeremy Corbyn’s advisor, Seamus Milne, was ejected from the House of Commons press gallery on 25th March for trying to photograph Corbyn’s last PMQs on his mobile (Letts, 2020).

Technically, online, the images appear to be competent, but it remains to be seen how successful the physical prints are. There are two concerns here, firstly, all the B&W prints for Asg.1 were rather darker than I would have liked; secondly and more importantly, the new (to me), rather primitive and decidedly haphazard spy pen is largely a matter of luck in use. Having become used to the cushioned ease of modern digital cameras it was a partly refreshing and partly worrying change to not know what had been captured instantaneously. Furthermore, the pen is low resolution and then some images had to be cropped quite severely for a combination of aesthetic , moral and legal reasons.
That said, I made the target of seven images (although two of those might be faked, of course) on time.

Quality: I believe that the project chosen for submission is the ‘best’ of the seven originally floated in terms of combining subject interest with practicality. As already stated, my interpretation of the brief seems to be rather more literal than some of my fellow students who tend to define ‘unseen’ and ‘un-photographable’ as ‘intangible’ or ‘abstract’.

Creativity: There is some originality in my offering: it is, perhaps, unlikely that many students have submitted ostensibly illegal images for this assignment, faked or otherwise.

Context: The images are linked conceptually but the aesthetic connection is not obvious without an explanation of the project. The decision to shoot the whole of the course in 6×7 format is helping in providing some visual consistency, at least at the presentational level.

I was a little concerned about not having any influences to cite for this assignment, but the day after I sent the images to print and I wrote the text intended for use on the envelope of optional images (19Mar20),

The enclosed images may be considered to be in breach of parliamentary and/or judicial protocols.
Please do not open them if by doing so you might be inclined to report these breaches to the relevant authorities or if viewing them might offend your ethical principles.

In summary, I have found the assignment personally satisfying to shoot in terms of conceptual, technical and organisational challenges.

I may comment further when the images arrive from the printer. [27Mar] Only to say that this batch seemed significantly better than Asg.1 which I thought too dark. It looks as though this might be the last C&N assignment submitted in print – online only for the foreseeable future because of The Virus.

The assignment specification asks for a ‘tightly edited and visually consistent series of 7–10 images … of subjects [that] might be seen as un-photographable’ (Boothroyd, 2017, p.69 ). I believe the project chosen meets the assignment brief, that the images produced are technically competent and that they are of sufficient visual interest and (when the context is explained) consistency to merit submission.

I will comment further when I get my tutor’s reaction to the Forbidden Zones.